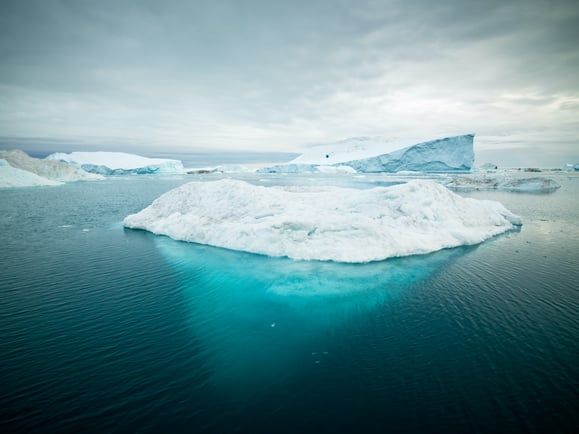 I am often asked about best practices on how to properly set bid increments. There are different schools of thought on this, but my answer is that they should be as "low as possible". Obviously "low as possible" still depends on the starting value. However, I often find auction hosts setting them too high (as a percentage of the starting bid) with the mentality that revenue will increase faster if the bid increments are higher. I would argue that the opposite is likely to occur: that revenues would be lower.

Why is that? Well, higher bid increments could potentially “lock out” some of your bidders. For example, if you have an item at $100 with a bid increment of $25, someone who would only be willing to pay $110 for it would not be willing to bid.

One way to maximize participation and avoid locking out bidders is to use smaller bid increments. This seems simple enough, but it is not as easy as it appears if you are intending to use paper bid sheets. There is a hidden cost to bidding on paper that most don’t realize, making it impractical to use low bid increments. This is best illustrated by an example.

Perhaps you are hosting a Gala with a silent auction on paper silent auction bid sheets that is setup around the registration area. As guests arrive, they checkin and browse the items, write their bids down, and socialize. At some point they are ushered into a room for dinner and a series of presentations, leaving the silent auction in the other room. For guests to continue to participate in the auction, they must get up and walk over to the bid sheets to increase their bid. For this effort to be “worth it”, the bid increment they put down must be reasonably high enough. It is unlikely they will go through this effort to raise their bid by $2-3. Instead, many auction hosts unconsciously place their bid increments high enough to make this effort “worth it” for the bidder.

Reduce the cost of silent auction bid sheets with Handbid

A mobile bidding solution like Handbid can solve the problem of having to set high bid increments. The cost to the bidder of increasing their bid by a small margin on a mobile device is much lower. Also, bidders can set proxy (max) bids and allow the system to bid on their behalf. In either circumstance, auction hosts can increase bidder activity and engagement by including more potential bidders in the action.

We have witnessed in many cases that mobile bidding with reasonably low bid increments has driven more activity and resulted in bidders willing to compete to win an item. In almost every case, bidder activity results in higher total revenue in the auction.

For those who see paper as a "free: option compared to mobile bidding, they often overlook constraints like this that ultimately suppress revenue potential. As you consider technology solutions for your auction, consider what it can do to drive more bidder activity.

We think you should bid farewell to paper silent auction bid sheets and consider using Handbid.

One of the benefits of being a Handbid customer is that we help you do this on your items.  The decision is still ultimately yours, but we have thousands of data points to look at that give us a good idea of what works.  You can read our blog post on setting bid increments or you can just reach out and talk with us!

Top Silent Auction Rules for Your Nonprofit’s Next Event

5 Tips to Leading your Organization through a Crisis